Imagine this: you find yourself on the side of the road facing a flat tire you’ve got to fix. Luckily, cars come equipped with spares to help you work your way out of these sticky situations. You may not notice it, but not every spare is created equal. While some are the same size as the other tires on your car, others aren’t nearly as big.

What is a Donut Spare?

It used to be standard procedure for cars to come equipped with full-sized spares for use in case of emergency. However, with the passing of time it became more common for vehicle manufacturers to place a smaller version of the same in the trunk. These tires, more colloquially known as “donuts,” can be found in 52 percent of 2014 model cars, trucks, and sedans across all makers. They’re fitted to your car just as their larger counterparts are, but the standards for using them are a bit different.

The difference is pretty straightforward–it’s the size. You don’t have to worry about your car running significantly differently with one of these on. However, there is no getting around the fact that their small size makes them less effective in the long run than their full-sized counterparts. When you have a donut on your car, it is advised that you not drive at speeds in excess of 55 miles per hour because they’re simply not built to handle it. They are also not meant to be permanent replacements for the old bit of rubber. Replacing them sooner rather than later is in your best interest. Long-term use can affect the vehicle’s traction, and in some ways it is equivalent to driving on an under-inflated tire, specifically in that it can worsen your vehicle’s gas mileage with excessive use.

It’s more common to find these in sedans and other smaller-sized vehicles. Owners of trucks and SUVs will more likely than not find that their vehicle comes with a full-sized spare. This is because donuts just aren’t practical for larger vehicles. They have a higher center of gravity, and you are far more likely to encounter performance issues if you have to put a small spare on. However, donuts make perfect sense for smaller cars. Full-size tires have a heavier weight, which can create drag on the back end of a small vehicle and adversely affect gas mileage.

Not all spare tires are created equal, and that’s OK. Those who find themselves with a donut rather than the full-sized alternative need not worry about using them, provided they work quickly to either replace or fix the flat when it’s convenient to do so. 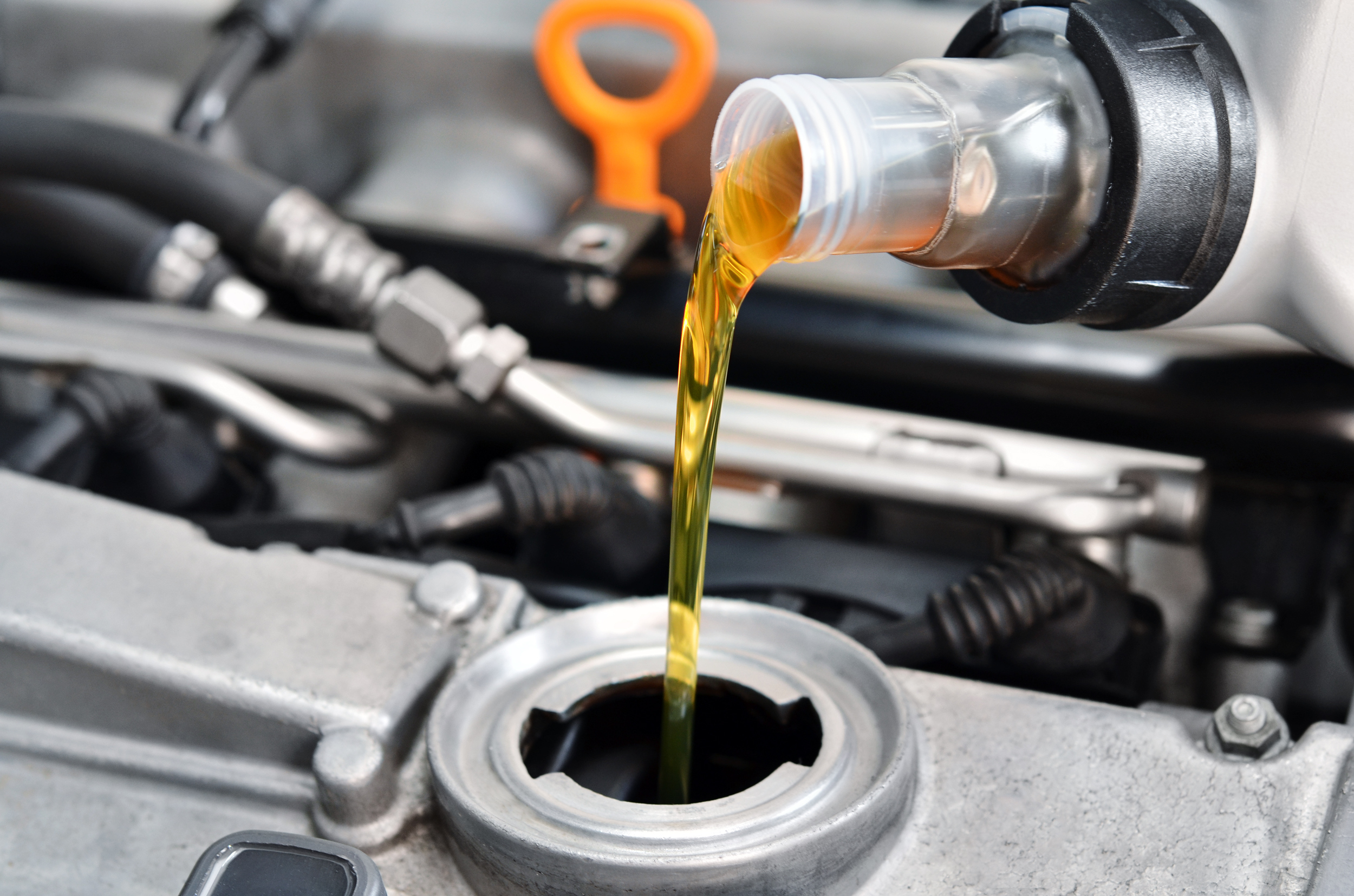 Get your car aligned today!

Save now on your next set of tires!